The match was an exciting match and the final score was 6-14 to 0-1 the match was played in Coachford. It was good that everybody got to play and had fun.The match started at 11:15 on Tuesday the 5/4/22.

There was great support at the match, I have to say thanks to the parents for giving lifts down to the pitch. Thanks to Rennes for coming down and being an opponent for us they traveled down from around Kinsale.

Thanks to the Aghabullogue club for setting up the pitch and letting us play on their pitch.We are looking forward to our next match on the 7th of April thursday at 10:00.We are playing two games tomorrow the two teams are Rylane and Ballyvongane, it’s in Coachford . 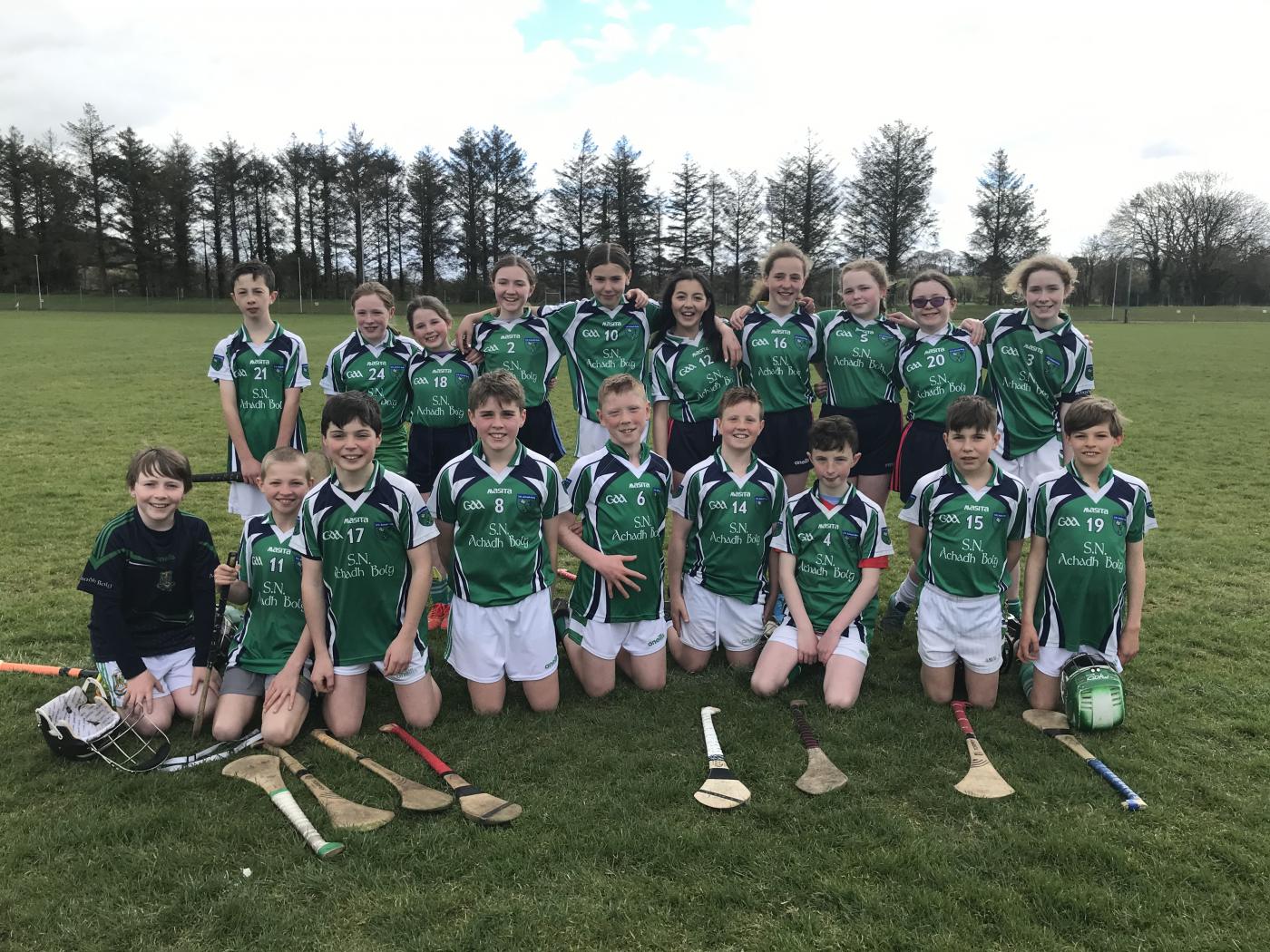 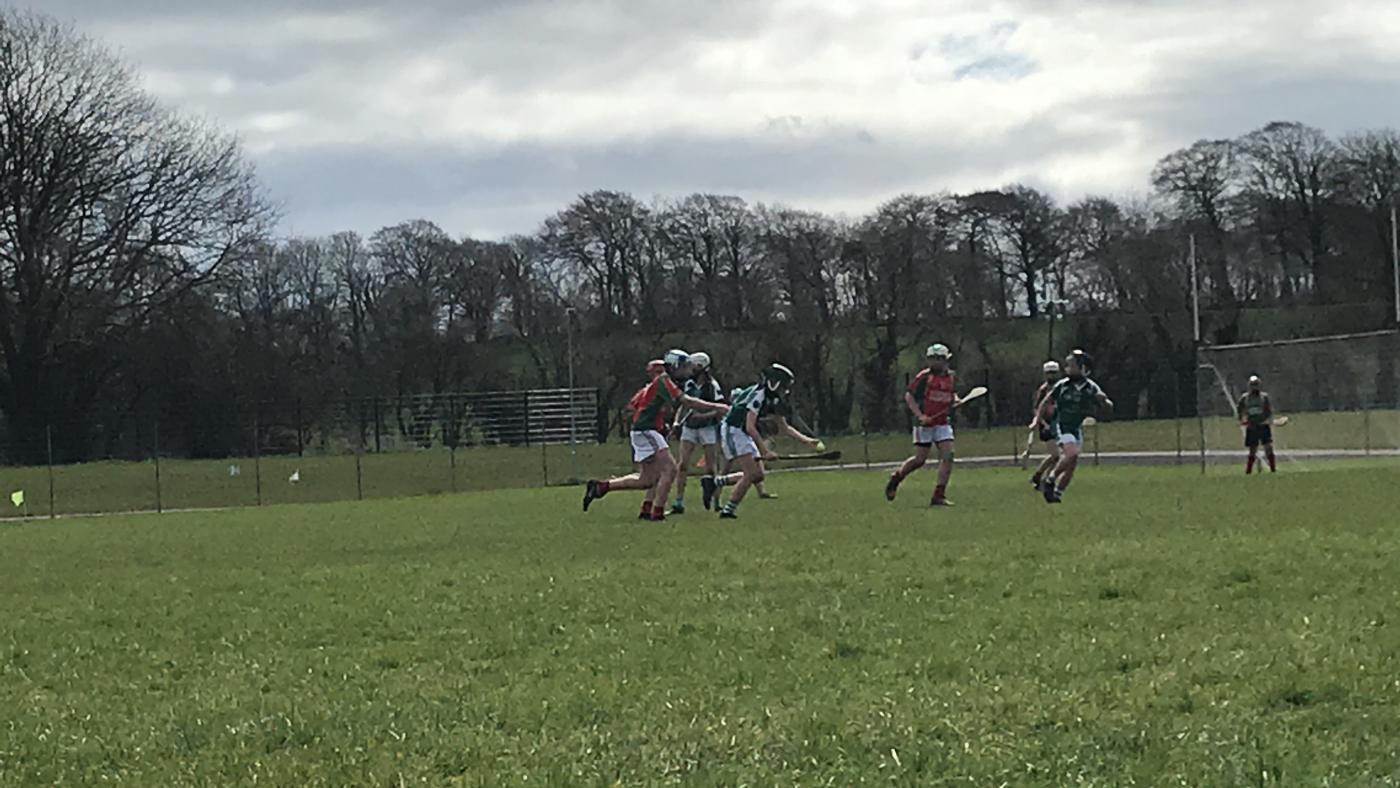 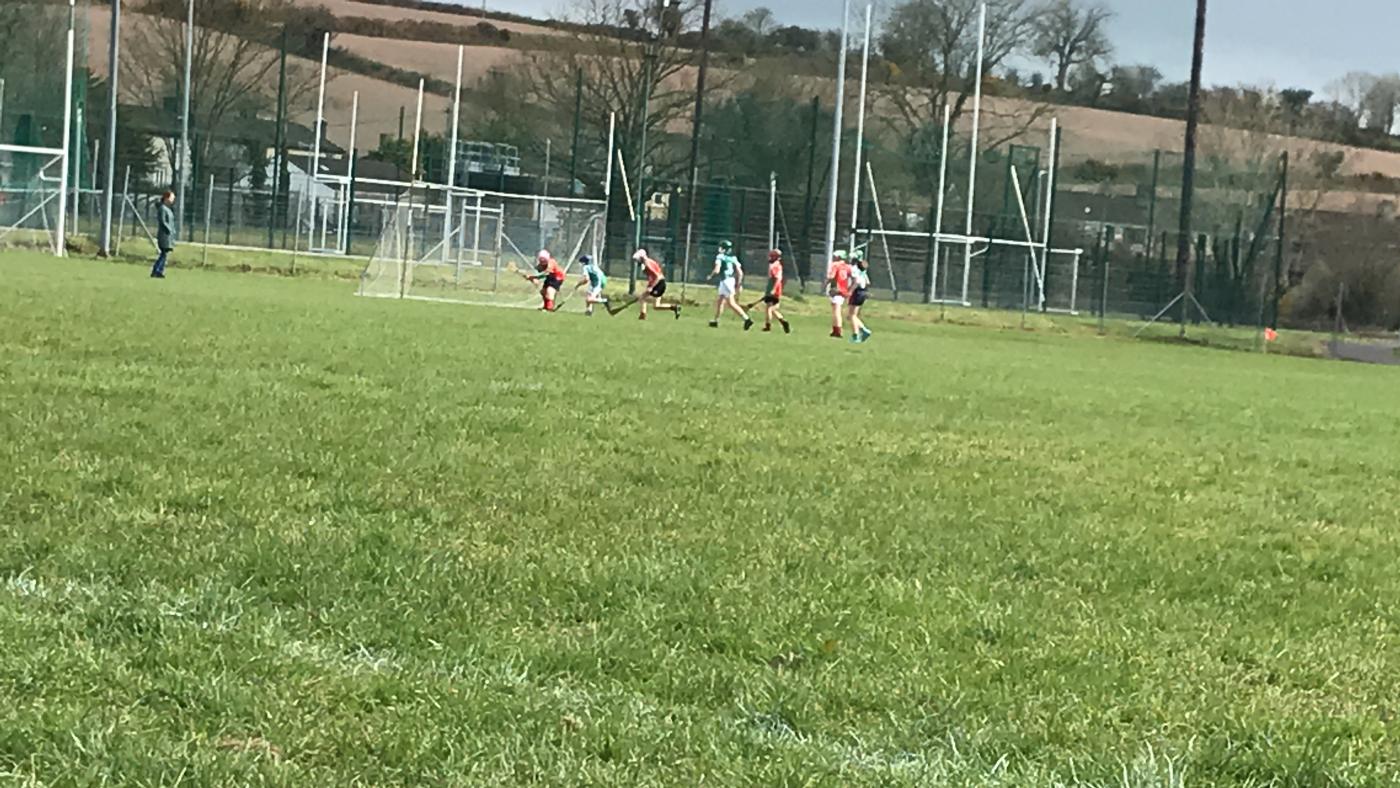 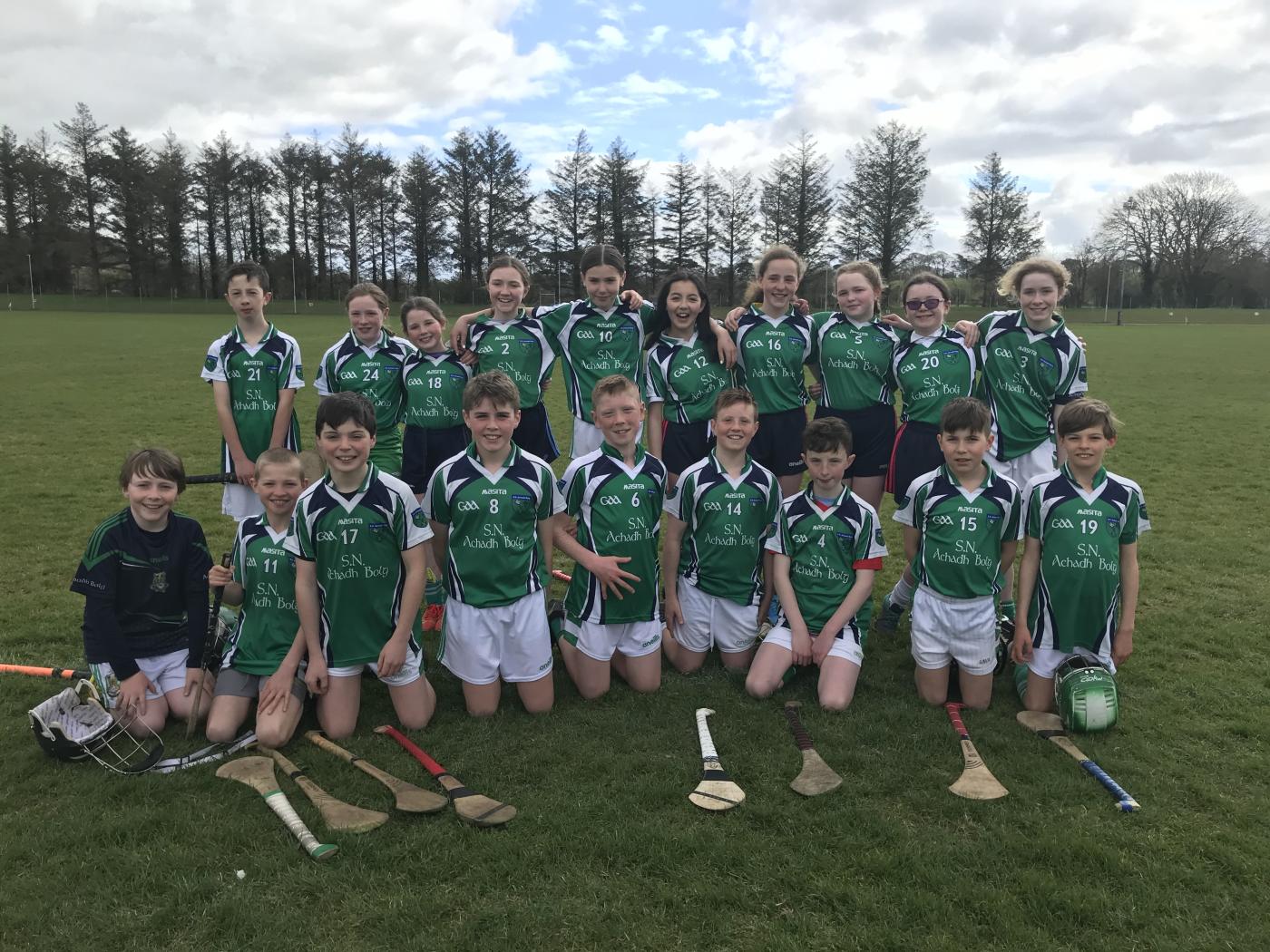